Raffaele Fabbri and Marco Zammarchi founded LHEVO combining their skills and working lifepaths. They are in charge of LHEVO three divisions: Family SMEs, LHEVO Marine and LUMA Healthcare. Let’s start from the roots to learn more about them. 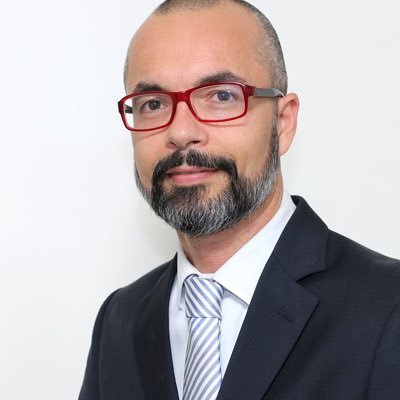 Raffaele grew up carrying out multiple activities in parallel: study, work, sports and volunteering. He worked hard trying to excel in each of them, and he has always had an inner drive to lead the team towards the goal.

Passionate about technology and telecommunications since the dawn of the internet and mobile telephony, he has always been driven by the continuous search for small or large innovations that could quickly solve a problem or build a forever lasting success. Together with the desire to do, to set a goal and reach it, already thinking about the next one.

Professionally he grew up in a company specialized in the production of antennas and electronics for the nautical and automotive sectors, which has gained a leadership position in the world market under his guidance. He directly led the managing processes of outsourcing abroad, the entry into new markets with the establishment of subsidiaries and the development of new ranges of digital IoT products.

After more than 20 years dedicated almost entirely to the company, Raffaele has chosen to give priority to his two daughters Emma and Beatrice and his partner Tatiana, whose role has been fundamental in the birth of Lhevo. Tatiana supported and encouraged him since she was well aware of his potential.

And it is definitely values such as family and respect for people that Raffaele considers crucial in a company (especially for family-run SMEs) and those he feels the urge to share with entrepreneurs like himself, for a smart and sustainable model of life.

The certification as an Innovation Manager achieved in 2019 at RINA reads: “Raffaele has a passionate approach to work, with a strong orientation towards the achievement of objectives, maintaining (and requiring from his collaborators) high levels of performance and technical preparation. […] He knows how to modulate his communicative style taking care of the relationships with the different internal and external interlocutors. He bases his leadership style on determination, reliability, assertiveness and authority. […] He can be considered an authoritative and reliable interlocutor for the target of SMEs to which he can bring significant added value in the management of innovation projects with respect to the product, process and organization.” 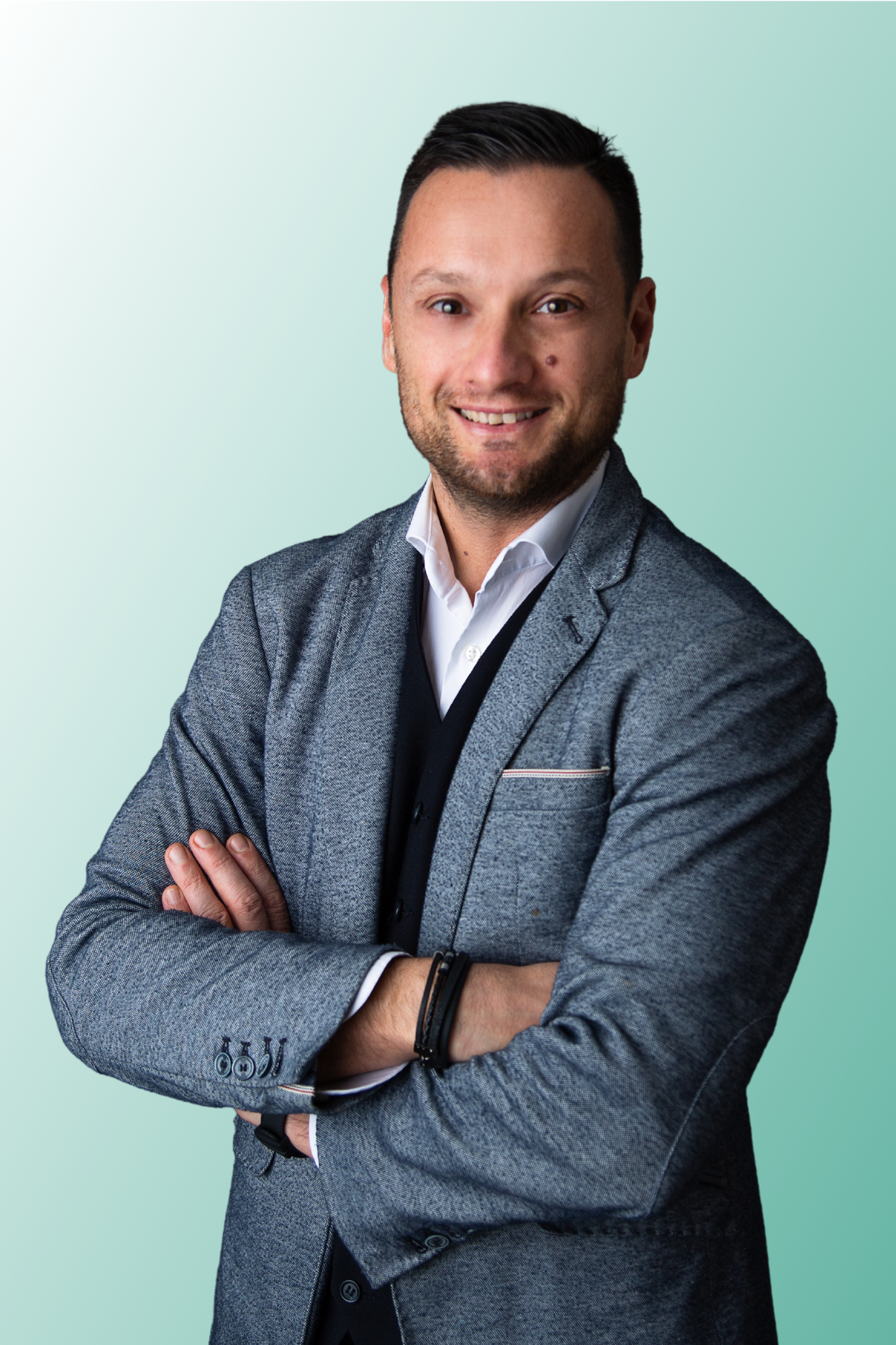 Marco is an engineer with a PhD in telecommunications engineering. But he is not your typical engineer. As an engineer, he certainly has a scientific approach, but the master’s degree in business administration at the Polytechnic University of Milan made him fall in love with this area as well and specialize in strategic marketing.

Since he was a child, unlike Raffaele, his motto has been “one thing only”. In fact, Marco loves specialization, going deep and reaching the maximum in that one activity. Starting with the only sport he practiced growing up: soccer, which could have earned him a contract with AC Milan already in his youth (if it hadn’t been for a bad knee fracture).

He has the same approach in his work and tells his clients the same: “focus on one thing and become the best”. Find your niche and specialize His first work experience? After coming back from a year-long internship in New York, he founded a web start-up in 2000, that was later sold to a major Italian publishing group. Why? Because it was the best in the industry at the time, in terms of specialty and innovation.

The internet and the digital world are another constant in his life: he has been a manager for ITWay SPA for four years, a software distribution company listed on the stock exchange.

But, as mentioned above, Marco is not your typical engineer. Marco is not just logic and business planning. He is also someone who believes in family and respect for people: every decision he makes is guided by his love for his wife Elen and his children Eduardo, Brenno and Silvana. Driven by the love for photography and capturing emotions, that’s why in 2005 he founded the photographic studio Dimedia, which is today the largest Italian wedding studio.

In 2014 he founded LUMA, combining his passion for digital and the knowledge in this field gained during his career. LUMA is a digital marketing company that supported Italian companies in digital transformation.

In short, if we had to explain Marco in two words? A digital entrepreneur and a growth hacker: he is now an expert in business growth, capable of mastering advanced digital techniques in an increasingly interconnected way. Over the years he has become a partner of several Italian companies: he has the ability to see the potential in companies that have not yet exploited it to the fullest and that, thanks to his investment and the help of his digital entrepreneurship, are able to achieve important results in the world of online business.

A flexible team with the following characteristics:

LHEVO® is able to guarantee the presence of a flexible and dynamic team, accustomed to working in Agile mode. This allows to establish short and quick action times and to respect them, adapting to the objectives of the customer and to the needs that may be encountered during the course and development of the project.

LHEVO® finds its dynamism in the possibility of using, if necessary, external collaborators to support the team, in order to achieve the objectives within the scheduled time.

LHEVO® is able to guarantee the presence of a flexible and dynamic team, accustomed to working in Agile mode. This allows to establish short and quick action times and to respect them, adapting to the objectives of the customer and to the needs that may be encountered during the course and development of the project.

LHEVO® finds its dynamism in the possibility of using, if necessary, external collaborators to support the team, in order to achieve the objectives within the scheduled time.

A flexible team with the following characteristics: